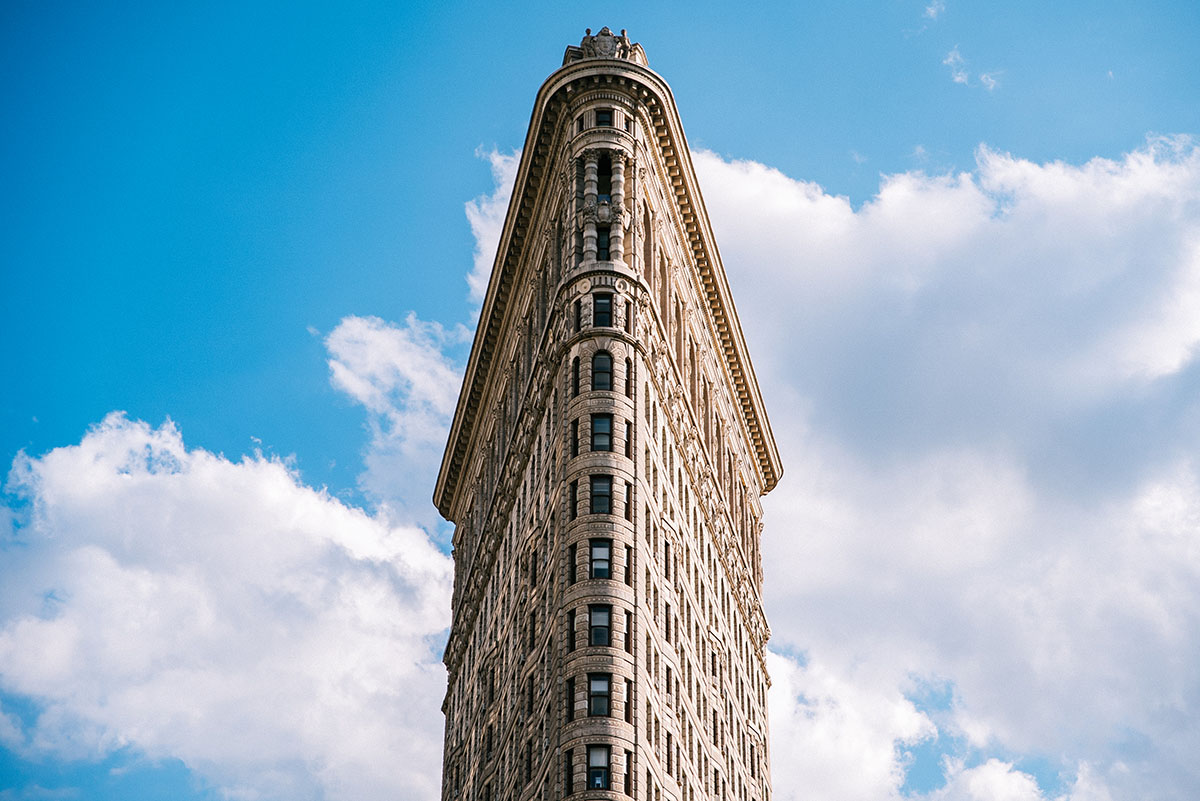 When Nathan Allen graduated from the University of Kentucky in 2016, he immediately set off on a 22-day road trip across the US—an adventure that reignited his passion for photography in general, and for travel and landscape photography in particular. “It’s an amazing feeling when you can capture a moment in time of parts of the world that, due to constant changes in the environment, are never exactly the same each time you photograph there,” he says.

On his more recent journeys, Nathan has relied on the Tamron SP 24-70mm F/2.8 VC G2 and 70-210mm VC lenses to help document his travels. “If I had to take just one lens with me on a trip, it would be the 24-70,” he says. “It’s the all-around lens—it can get wide enough for sweeping landscape shots, but also zoom in to get tighter on a subject.”

As for the 70-210, Nathan especially appreciates the versatility of its focal-length range, the Vibration Compensation (VC) feature to keep his images from coming out blurry when he’s on the run and handholding, and its light weight. “When you’re doing a shoot in the mountains, you don’t want cumbersome gear,” he says. “At just over 30 ounces, I can carry this lens around all day without a problem.”

Nathan’s focus, whether he’s capturing an often-photographed landmark or a vast mountain range (his favorite landscape feature to photograph), is on elements that might go unseen, or on perspectives that people might not immediately pick up on. “I also want people to be inspired, to want to go do whatever I’m showing in my pictures,” he says. “I want them to imagine themselves there, which is why I often incorporate people into my photos. It adds a human element to epic landscapes.”

In his travel adventures, Nathan occasionally has the chance to photograph iconic landmarks, and his goal is to always find an aesthetically appealing angle or viewpoint that isn’t photographed as often. “For my image of the Flatiron Building in New York City, for example, I wanted to show symmetry in the shot, since it’s such a symmetrical building,” he says. “I tried to keep the building as centered as possible, with the clouds framing it.” SP 24-70mm (65mm), F/2.8, 1/1600th sec., ISO 160
For his photo of the Brooklyn Bridge, meanwhile, Nathan was on a boat tour when he spied an ideal photo op that would show the bridge in a more unusual way. “Of course, the sky is so beautiful in this image, as is the cable work of the bridge, which was all part of the appeal of taking this photo,” he says. “But what really struck me was being able to see the Statue of Liberty far off, under the bridge. I imagine that, back in the day, when people came to this country, that’s what they would see—and that their hope would rise as they’d see this symbol of freedom in the distance.” 70-210mm (122mm), F/4, 1/100th sec., ISO 250
Sometimes Nathan finds himself taking pictures from a boat, sometimes from up in the air, as in a shot he captured from a helicopter high above Oregon’s Willamette Valley in the Mount Hood wilderness area. “I like the colors and the depth of this photo, and the detail I was able to capture with the 24-70,” he says. “The sun was starting to set, and because the lens has that maximum F/2.8 aperture, I was able to achieve excellent control of what I could still capture as the light faded.” 70-210mm (70mm), F/2.8, 1/2000th sec., ISO 400
A good amount of patience is key to achieving his best nature and landscape shots. “Take my visit to Oregon’s Samuel H. Boardman State Scenic Corridor,” Nathan says. “I had my buddy stand all the way on that rock in the distance in the center of the photo for perspective, so I could show how massive that arch is. This is one of the best spots in Oregon to photograph, but people often think they can just head out onto the trails and they’ll get the perfect photos they see on Instagram. They don’t take into account that they could hit bad weather or poor light. We had to come back to this one spot three times to get the light we wanted.” SP 24-70mm (35mm), F/2.8, 1/200th sec., ISO 80
That’s also why Nathan recommends nature and landscape photographers exploring new destinations sometimes eschew the wide-ranging road trip with dozens of stops and pick one smaller spot where they can hunker down for a few days. “That’s the way you get to really explore and know an area, get to study how and when the light falls,” he says. “And if you hit a day or two of rain, you can stick it out until the elements clear up and still get the shots you want.”

Another instance where patience came into play: when Nathan shot Mount Rainier in Washington. “First off, I love this photo, because it’s an incredible mountain, and there are so many layers to this image,” he says. “In this part of Washington, you’re basically at sea level, so this mountain is 14,000 feet of pure elevation gain; it’s not like, say, parts of Colorado, where everything is already way above sea level. But while this seems like a photo that I was just able to capture on the fly, the mountain was actually completely covered with clouds just 30 minutes before I took this shot. If I’d left, I wouldn’t have gotten this photo. It was about halfway through the sunset when the clouds cleared.” 70-210mm (70mm), F/11, 1/500th sec., ISO 160
Often, Nathan tries to take pictures to showcase not only the physical beauty of a place, but the feel of it, and what it means to both locals and visitors. “That’s what I was trying to achieve with these two photos of Cape Kiwanda in Oregon, a little more than an hour from Cannon Beach,” he says. “That rock you see in the water in both images here has been described as looking like a gorilla with a rat’s tail coming out of its head, lounging in a bathtub. I had to definitely get that in some shots.” SP 24-70mm (70mm), F/2.8, 1/200th sec., ISO 64
But the man retrieving his surfing gear from his vehicle is what really spoke to Nathan as he spent some time there. “It seems to be such a simple life in this area,” he explains. “There are always people mulling around, relaxing by the water and camping and surfing. The surfers who come are usually there all day, all the way to sunset. It’s neat to see such passion for the outdoors, and for their sport.” SP 24-70mm (52mm), F/4, 1/200th sec., ISO 160
Whether he’s concentrating strictly on the landscapes or trying to incorporate the people who live, work, and play there, Nathan always lets the scenes before him fully sink in. “I’ve visited Multnomah Falls in Oregon’s Columbia Gorge several times,” he says. “One of the best things about returning there again and again is that my photography grows each time I visit, and my images of certain locations, like the falls, keep getting better. This time around, however, it meant a little bit more. Our visit was about six months after a wildfire had raged through the area. I thought that whole section with the bridge you see here would be gone when I went back, but it ended up escaping the fire. I appreciated the scene before my camera this time a whole lot more, because it could have all been gone.”