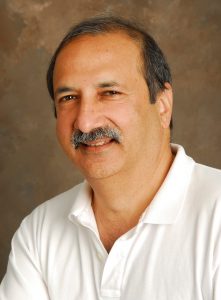 Shiv Verma, APSA, MNEC is a published author, photographer, educator and technologist. He is a Panasonic Lumix Ambassador, an X-Rite Coloratti and a Master at the Arcanum. He has been photographing for over 50 years and has evolved his photography to express his intense devotion to wildlife and nature. Over the years has earned numerous awards and recognition both nationally and internationally. Shiv devotes a great deal of his time formally reviewing photography related products, to education in digital photography and is a speaker and competition judge.  He conducts photo tours and workshops worldwide and typically has one tour a month.

Shiv was elected as an Associate of the Photographic Society of America in 2013 and was elected a Master Member of the New England Camera Club Council in 2008.